OPENING OF THE EVENT
9.00
1 hall of the Central Building
Online broadcast on Facebook page
free Rector of the Yaroslav Mudryi National Law University, Academician of the National Academy of Legal Sciences of Ukraine, Doctor ofJuridical Science, Professor, Honored Worker of Science and Technology of Ukraine, Laureate of the State Prize of Ukraine. 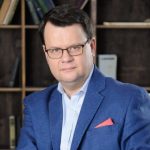 Deputy Minister of Education and Science of Ukraine. 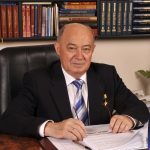 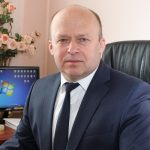 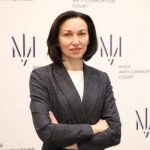 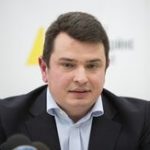 Director of the National Anti-corruption Bureau of Ukraine. Artem Sytnyk personally investigated or led investigation teams working on more than 300 criminal proceedings, most of which concerned corruption-related crimes. Successful investigations, carried out by Artem or his team, ensured that many judges and officials of the Security Service of Ukraine, internal affairs agencies, tax police, […] 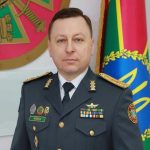 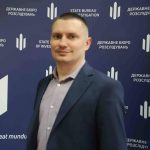 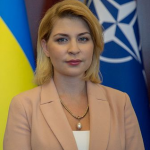 Vice Prime Minister for European and Euro-Atlantic Integration of Ukraine. Chairman of the Kharkiv Regional Council. 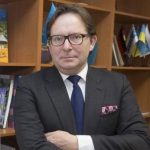 Ambassador Henrik Villadsen, the OSCE Project Co-ordinator in Ukraine. Ambassador Henrik Villadsen from Denmark was appointed  Project Co-ordinator in November 2018. Most recently, he was Director of the office of the High Commissioner on National Minorities since December 2014. He holds a master’s degree in law with a specialization in human rights under armed conflicts […] 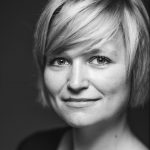 Head of the Konrad Adenauer Foundation Office in Kharkiv. First Deputy Chairman of the Union of Lawyers of Ukraine, Vice-President of the European Ombudsman Institute, the first Ombudsman of Ukraine.