LAW AND WAR: VOICES OF PHILOSOPHERS

Law and War: Voices of Philosophers

English and Ukrainian; simultaneous translation will be provided.

The war fundamentally changes our lives and imposes a different perspective of world perception, which displaces all possible alternatives, including legal optics. So, inter arma enim silent leges. It is noteworthy that it was with the shock produced by the unprecedented violence during the 20th century that Paul Ricoeur linked the large-scale crisis of the philosophy of law and law as such. At the same time, law remains the maim (if not only) alternative to war, and giving a voice to it is the least philosophy of law can and should do today. Moreover, war is a border situation when, against the background of the existential threat of law, the latter reveals its genuine nature. When all legal institutions are powerless and all conventions are destroyed, the ultimate foundations of law finally become visible. This is how we find ourselves in the space of philosophy.

This panel discussion is motivated by a desire to give a voice to law among arms by giving a voice to philosophers and thereby reframe once again the question of the meaning of law.

Among other things, the following questions are proposed for discussion:

Based on the results of the event, a special issue of the scientific journal “Philosophy of Law and General Theory of Law” (http://phtl.nlu.edu.ua) is planned.

13.00 - 18.00
Online
Registration of participants for the event in Zoom format
Free
book now 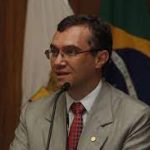 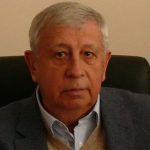 Topic of speech: ''Moral and Legal Discourse of War in the Conditions of Russian Aggression against Ukraine'' Professor of civil law, civil procedure law and legal philosophy at the University of Bremen (Germany).

Topic of speech: ''Is War the Father of All Things, and Therefore of Law?'' Topic of speech: ''War – the Disenchantment of Law?'' 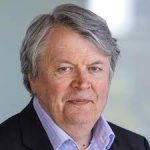 Topic of speech: ''The Abuse of Law in Times of War'' Doctor of Legal Sciences, Professor at the Department of Human Rights and Legal Methodology of the Yaroslav Mudryi National Law University, Corresponding Member of the National Academy of Legal Sciences of Ukraine.

Topic of speech: ''Is Law Born out of the Spirit of Tragedy? A Non-positivist View of Law and War'' 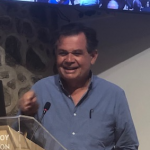 Professor of the Philosophy of Law at the Νational and Kapodistrian University of Athens (Greece), School of Law.

Topic of speech: ''Ukraine: A Patently Unjust War and Its Dilemmas'' 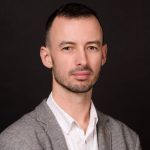 Topic of speech: «''True Poetry Is Always Based on Accuracy’’: The Parallels between Law and Poetry in the Face of War» 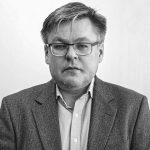 Topic of speech: ''Can the Law Protect in Times of War?'' 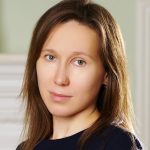 Candidate of Legal Sciences, Associate Professor at the Department of Human Rights and Legal Methodology of the Yaroslav Mudryi National Law University.

Topic of speech: ''Evidence of War and Certitude of Law: Law Against the Tyranny of Facts'' 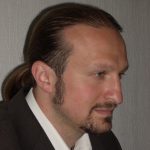 Doctor of Legal Sciences, Associate Professor at the Department of Law (Humanities and Law Faculty) of the National Aerospace University “Kharkiv Aviation Institute”.

Topic of speech: ''Law During War: Between Legal Fiction and Corporal Experience'' 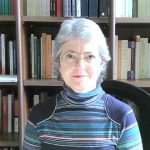 Topic of speech: ''About the Antinomy between Human Rights and War'' 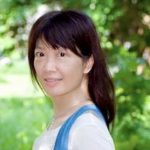 Associate Professor of Philosophy of Law at National Taiwan University College of Law. She studied both law and philosophy and has earned PhD of law in the Georg-August Universität Göttingen (Germany).

Topic of speech: ''A Refreshing Start of Philosophy of International Law in the Age of Hybrid Warfare''

Doctor of Legal Sciences, Professor at the Department of Human Rights and Legal Methodology of the Yaroslav Mudryi National Law University, Corresponding Member of the National Academy of Legal Sciences of Ukraine.

Candidate of Legal Sciences, Associate Professor at the Department of Human Rights and Legal Methodology of the Yaroslav Mudryi National Law University.