The future of digital assets: financial and legal aspects 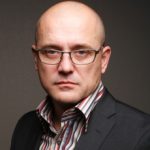 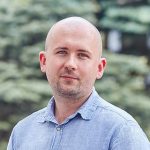 PhD, Associate Professor of the Department of Financial Law at Yaroslav Mudryi National Law University Head of the Science Advisory Council of the General Directorate of the State Fiscal Service of Ukraine in the Kharkiv region

Digital assets as an object of financial and legal regulation 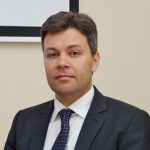 Jjudge of the Administrative Court of Berlin (Germany), Chairman of the German Society for International Cooperation (GIZ) 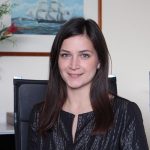 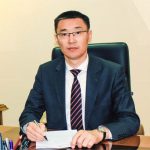 Deputy Minister of Justice of the Republic of Uzbekistan – Rector of the Tashkent State Law University, PhD 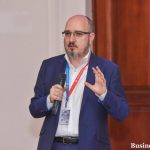 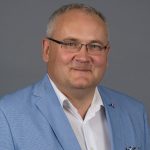 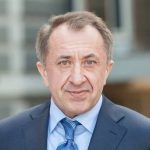 The Head of Council of the National Bank of Ukraine. 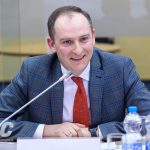 Head of the State Tax Service 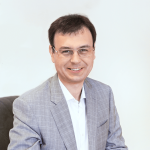 Thank you for registering to attend the ІІІ Kharkiv International Legal Forum.

See you at IІI Kharkiv International Legal Forum on September 24-28, 2019!